Message from Kerry!
3 very special greyhounds arrived with Greyhound Protection UK – Dimples Doc, Moanteen Jaccy, and Tommy’s Chase. They are Irish bred dogs that ARE registered to UK trainer Lee Fields from Monmoore Green in the West Midlands. All these dogs are babies at 2 years old and only had trials. Rather than rehome these young dogs Fields loaned them to a breeder in Spain. I say loan because I actually called Lee when we rescued these dogs being sold on a selling site in Spain to hear him out and give him a chance to tell me his side of the story. His side of the story was just weak because he said he really thought Spain was good for greyhounds and they get looked after

He only loaned the dogs to the breeder in Spain and it was under the condition when he had finished with them he sent them back to the UK. The dogs only went in March this year and were up for sale in Spain within 8 weeks so that’s just proves how weak his story actually is and what it also proves is there’s no protection for these dogs at all. When a racing greyhound is sold or rehomed forms are meant to be filled in aswell as a transfer of ownership. No forms were  filled in so these  dogs were still registered to him a UK GBGB trainer. GPUK along with caged Nationwide have covered all the cost for these 3 dogs to get them home and we will also pay all their vet bills now they are back home where they belong .They are all in foster with me where they will be assessed before being rehomed. I have a national news paper interested now in running this story. This just proves once again how disgraceful the racing industry is and how they have such little regard for the dogs. I would suggest people go to the Greyhound Board of Great Britain’s website and drop them an email to ask why dogs registered in the UK are still being exported. 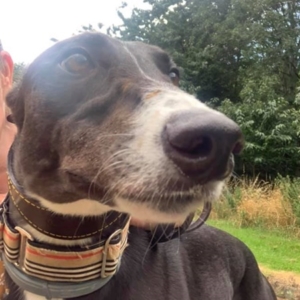 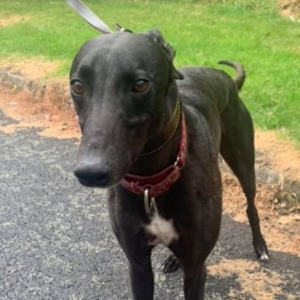 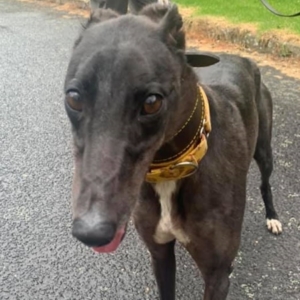